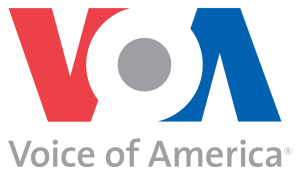 More than 6 million Americans are now enrolled in new health insurance coverage in the United States, but the law mandating health care reforms throughout the country remains as controversial as when Congress approved it four years ago.

The new health insurance was first offered in October, but the government’s Internet enrollment site was ill-equipped to handle would-be customers, leading to massive delays and widespread complaints. Most of the technical glitches appear to have been fixed and enrollment soared as Monday’s deadline approached.

But even on the last day, people using the website were unexpectedly greeted for hours with a message that it was down for maintenance, and later a second access problem developed. The White House said it expected the problem would be resolved in time for last-minute insurance enrollments….Read the full article HERE.