Gluten has become a common intolerance both mild and more severe with those who suffer from Celiac Disease. Experts believe that the low nutrient over processed broken down wheat in our mainstream cooking flour has caused us to become intolerant to gluten, resulting from compromised gut function. The gut and gastrointestinal system is the body’s dashboard for good health, containing healthy bacteria that help keep unhealthy bacteria levels at bay. When the gut becomes compromised due to over exposure to antibiotics, food intolerances and other common toxins the physical lining of the gut becomes worn, lowering healthy bacteria levels, reducing our body’s ability to absorb key nutrients, resulting in malnourishment and a compromised immune system with a constant state of inflammation. 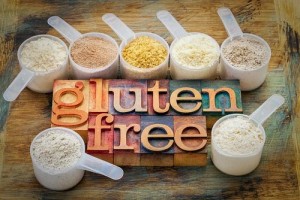 Naturally Gluten Free Sources:
In reference to addiction, research has also revealed that gluten like sugar has a similar increased opiate receptor activity. The brain tissue in mice revealed an increase in opiate response specifically when gluten was consumed. Even gluten free processed carbohydrates can stimulate the opiate receptor response, corn tortillas, gluten free cookies, breads, etc. Some gluten free substitutions are loaded with simple carbohydrates and syrups to offset the different taste compared to its gluten containing common food, but provides some of the negative metabolic effects. 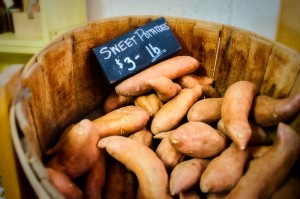 Strive to consume grains from naturally gluten free sources like long grain wild rice, quinoa, sweet potatoes, and steel cut oats. Eliminating processed sugar, and processed flours and preservatives that contain gluten will have a significant effect on helping patients withdrawal from addiction while reducing symptoms and effects of their addiction.
Not stimulating the opiate receptors is one of the keys to successful withdrawal and also lowers the relapse rate.

At N.A.M.E.D. Program we have developed specifically designed menus for those undergoing substance abuse recovery.

Now you too can offer a nutritional program created by
Dr. Keith Kantor and his team of nutritionists!
Call Now to Get Started
770.814.6900