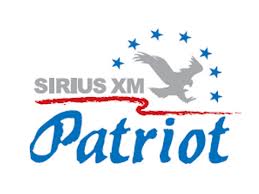 Dr. Kantor spoke with David Webb on his radio show with Sirius XM The Patriot just hours before the government shutdown over Obamacare.  They discussed waivers, subsidies, the Blue Ribbon Advisory Panel, and the idea that the ultimate goal of Obamacare is a single payer system. Dr. Kantor reminds us that the Affordable Care Act was not designed to fix the health care system, it was a political solution to a real world problem, which never seems to work. He believes that they knew when they put it together that it would never work. The President and those who put it together are very intelligent and there is no way they would have believed that 30 million mostly young and healthy people were going to sign up for an insurance policy that costs between $2500-$4000 under the threat of a penalty of $95 per year. Without the influx of these 30 million people, the only way for the insurance companies to cover the costs of the mandates is to raise the prices on everyone.